I was caretaker at Makalawena Beach in May 2013. Its one of the most beautiful untouched places in the world. It also has one of the best waves in the world on occasion, but the waves, alas, were very small when I was there. 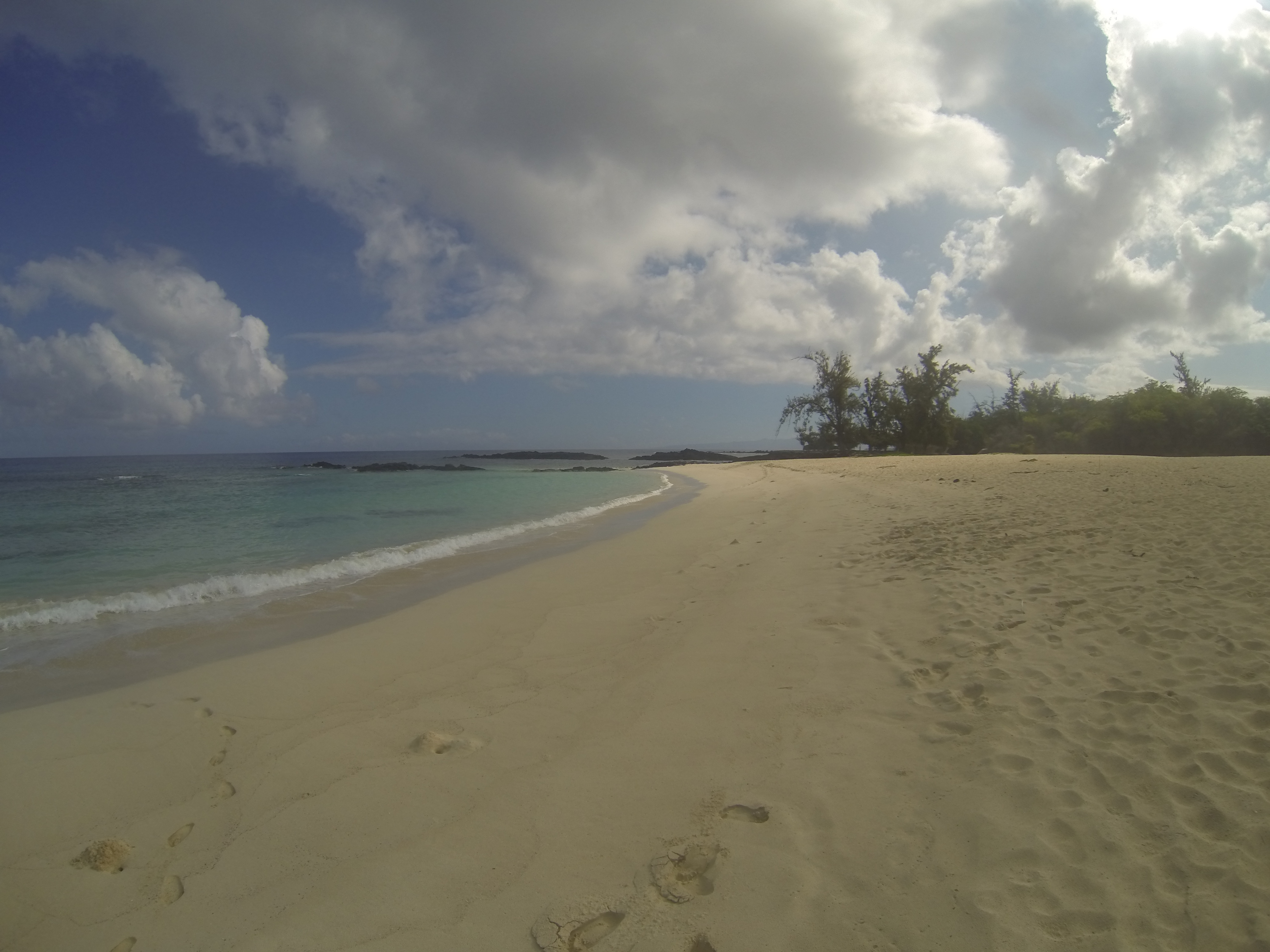 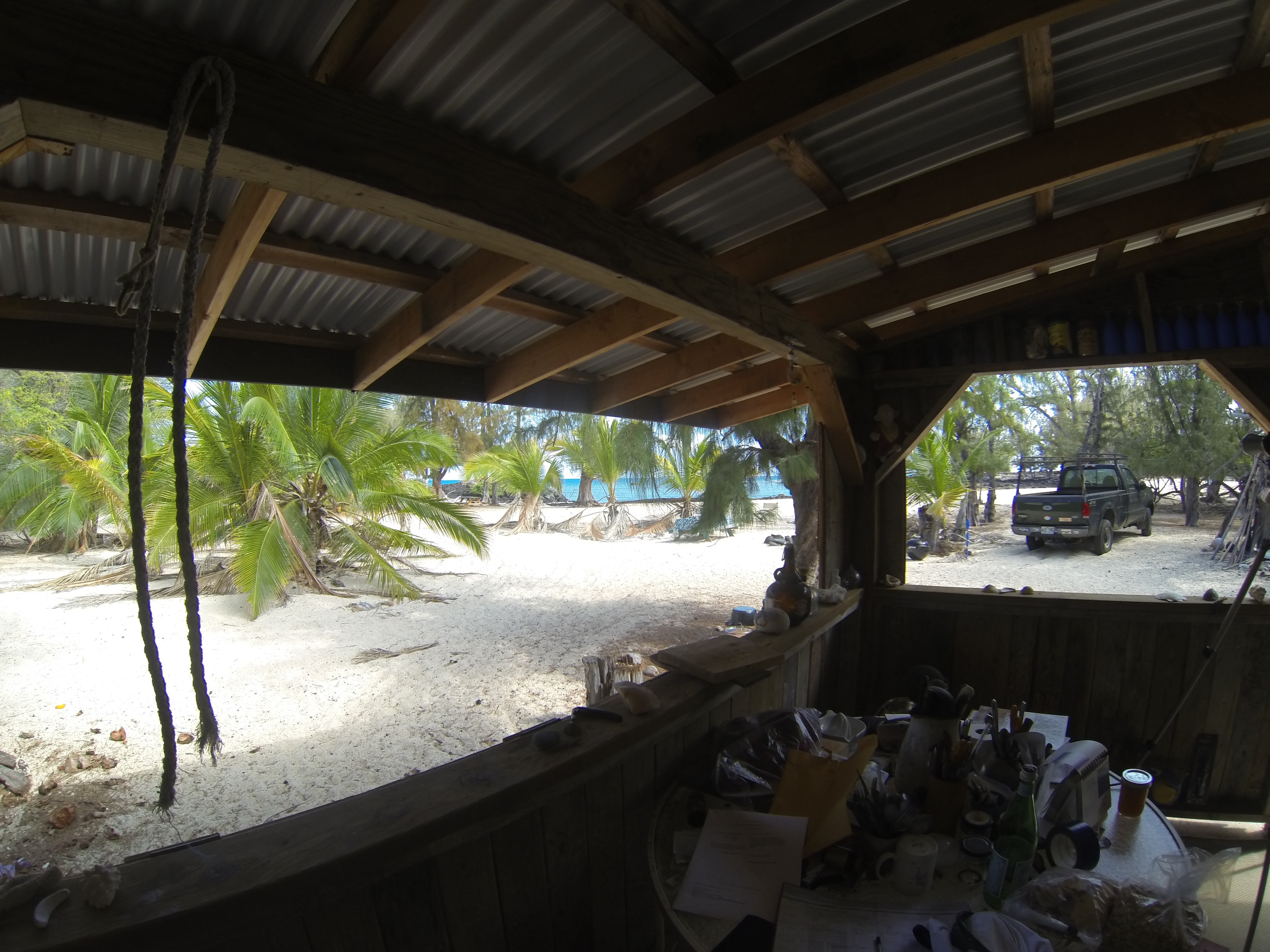 Sometimes the waves are epic, like during December 2012 when we were there camping.

And sometimes the waves are small, but good.

There was a partial eclipse of the sun while we were there. 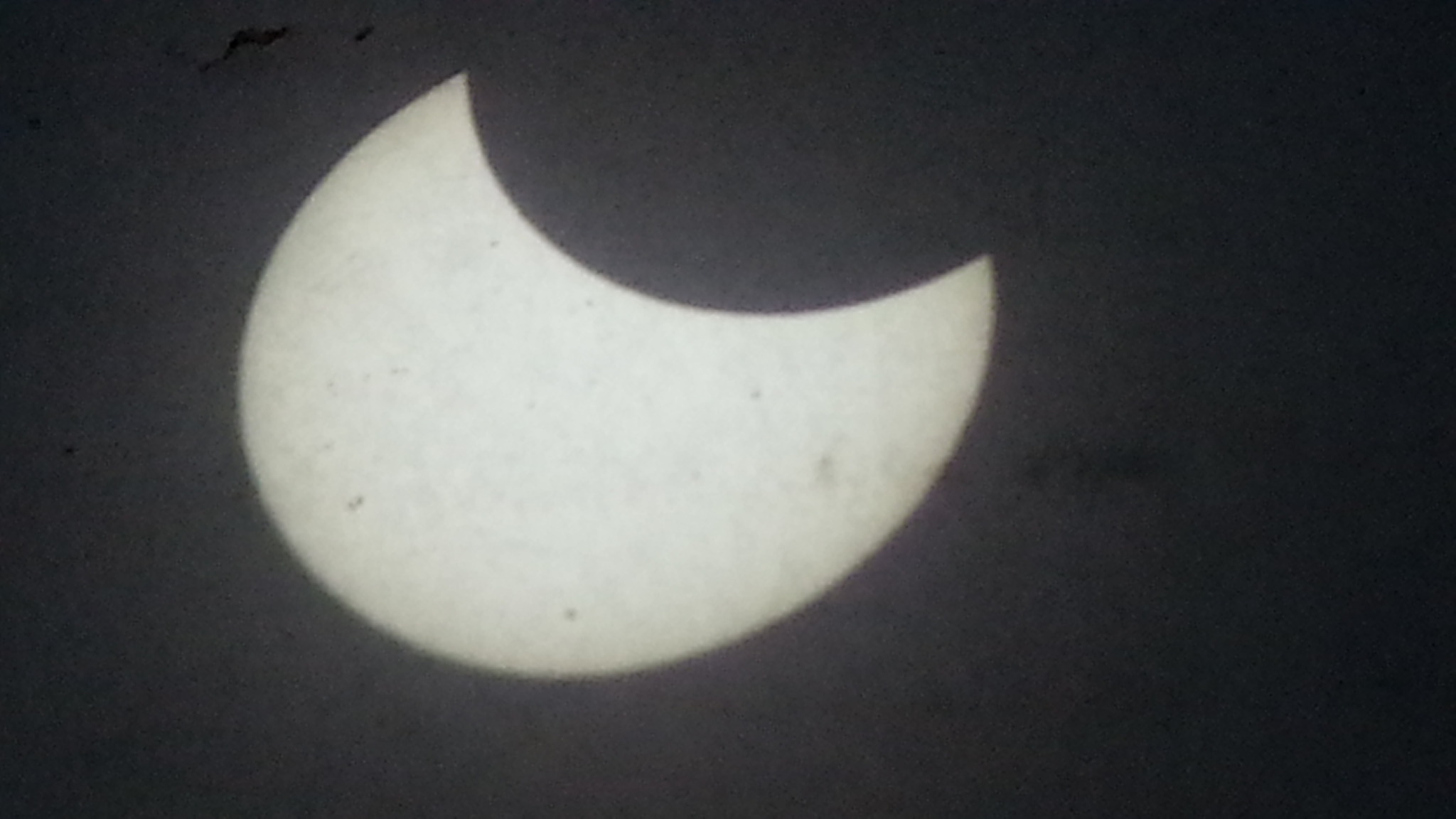 Makalawena Bob the offical caretaker was in Mexico