After a fun filled few days in New York City, we had a wonderful trip to France and Iceland. The best part was meeting up with and partying with good friends. It was fun having a big gang like a rock band. The highlight of the trip was flying over in a friend’s very cool jet. 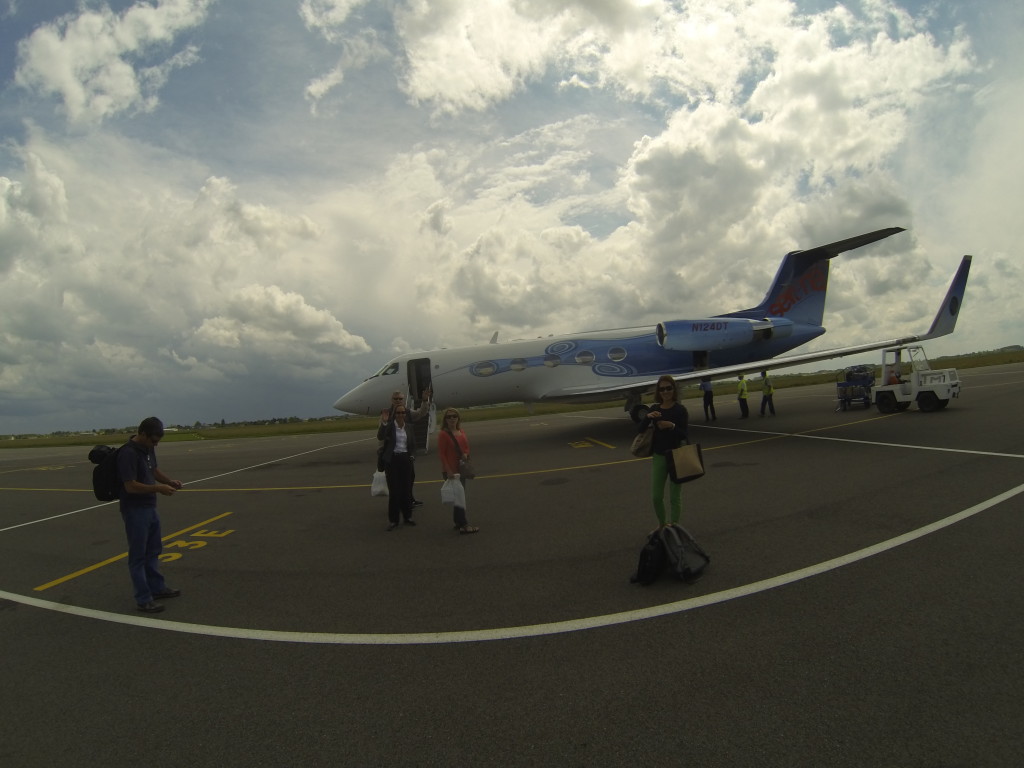 We stayed at Lee’s in La Napoule on the French Riviera near Cannes and cruised the Mediterranean on her yacht, Lilikoi. We met up with Mark and Nathalie, musician friends from Oahu, and we played music in Lee’s music studio. 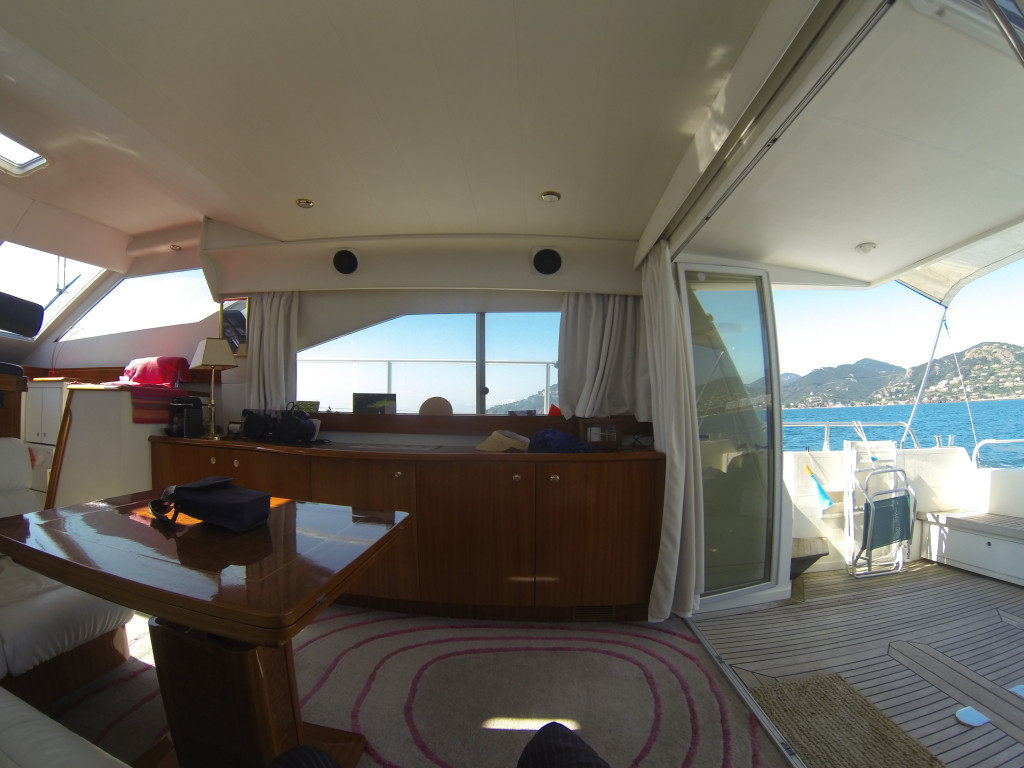 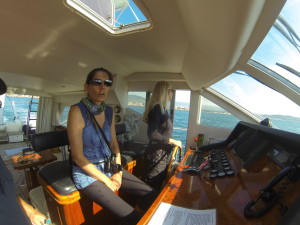 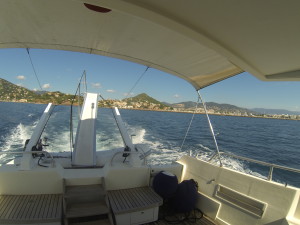 Paragliding near Gordon, France, was like a flying dream come true; flying with the birds! 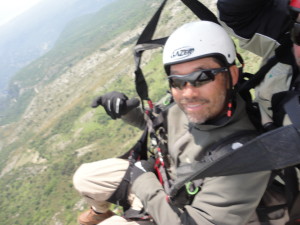 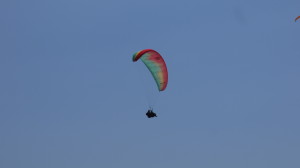 We flew up north and spent a few days at a friend’s wine vineyard and domaine in Beaune in Burgundy and learned about wine making, and drank some of the best wine ever Cortone Charlemaigne Grande Cru 2010, and  Domaine de Croix Premiere Cru 2007.  The grape in Burgogne is the Pinot and Chardonnay grape. 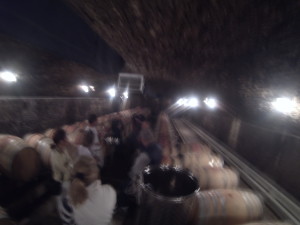 We barely got out of France at the last minute due to an air traffic controller’s strike and a rail strike.

Iceland was rugged, remote and beautiful. The people were friendly and attractive. They are descendants of the Vikings.  Here is Skagfordfoss, a huge waterfall we ran across by chance and stayed at a nice hotel right next door. Its 200 feet tall.

We hiked Thorsmork, Thor’s Forest named after the Norse legends. To get there we had to ford rushing rivers. 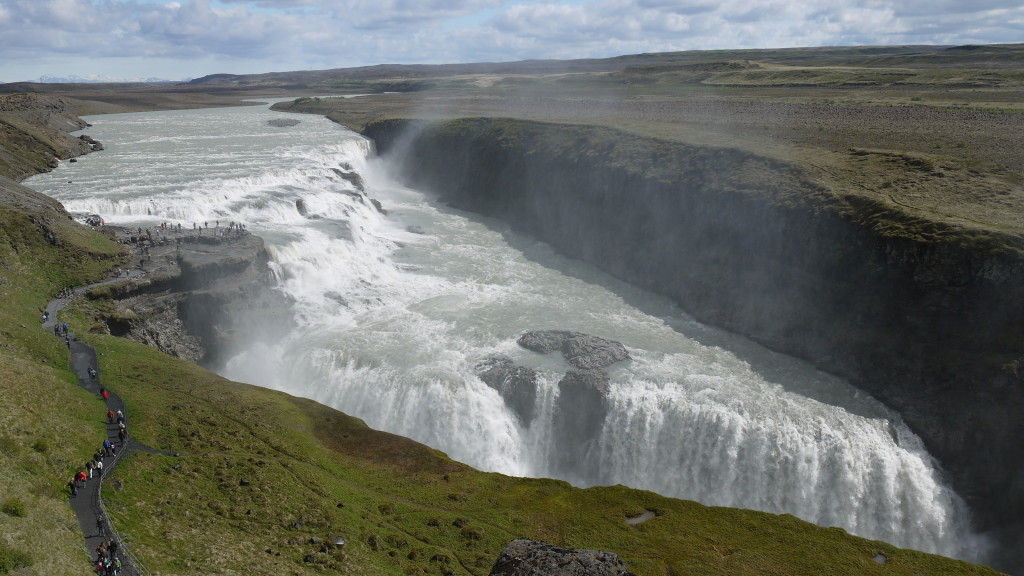 We so lucky to have wonderful, kind, generous and fun close friends and give many thanks to them for an unforgettable trip.